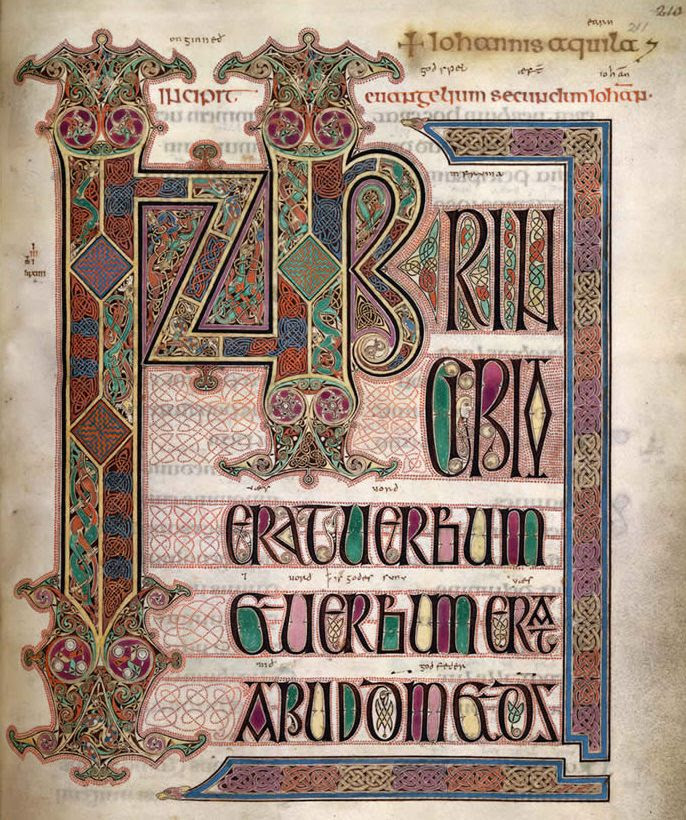 Books are potent things. Samuel Taylor Coleridge told a story of the peculiar effect a volume of The Arabian Nights had upon him as a child, in the late 1770s: one tale, he writes,


made so deep an impression on me (I had read it in the evening while my mother was mending stockings) that I was haunted by spectres, whenever I was in the dark—and I distinctly remember the anxious & fearful eagerness, with which I used to watch the window, in which the books lay—& whenever the Sun lay upon them, I would seize it, carry it by the wall, & bask, & read.


The book, charged with the ore of his own imagination, had become an object of superstitious wonder for the future poet – and what a sense of release comes in that final line, when he has taken it up: he is basking not only in the sun, but in the radiance of his own reading. The book was a realm of freedom, as well as fascination – and a contentious one, too. No doubt with good intentions, Coleridge’s father ‘found out the effect, which these books had produced—and burnt them’.


It is no coincidence that with the coming of the digital age, there is (I’ve noticed) a renewed interest in books as objects: conferences on bibliophilia are increasingly common in academic circles.  The cover, the feel of the pages, the book’s heft in the hand – the effects these can conjure should not be underestimated. Let’s not forget that there is also romance in the e-reader: imagine the young Coleridge catching sight of that slim, screened object in black, holding its word-hoard.


Whether printed or digital, whether fictive or factual, books are portals to other worlds within our own, delivered in a uniquely intimate medium. They offer encounters with difference – a liberation from the limits of the reader’s present knowledge or present circumstances, which at the same time returns the reader to those circumstances in an altered state. Whatever their form or subject, books reveal that there is something else to see, to imagine, to question, to be. Books teach their readers that any world – including the one we walk around in, work in, worry in, laugh in, marvel in – is just one possible world.


The book has been a mutable object since its invention (itself a point impossible to pin down): marks on a bone, indentations in clay, glyphs on papyrus, knots on a quipu, runes on a bark-scroll, ink on a page, letters on a screen. The so-called digital revolution is nothing so new, in many ways. The idea of the book is the real treasure, though: one of humankind's greatest achievements. That is worth cherishing – and should not be taken for granted. Nothing is so sure as change itself. The trick is to direct that change in the way we would wish. As books themselves teach, the actual is the possible – and the possible is actual.
This post will also appear at http://blogs.bcu.ac.uk/views/
Posted by Gregory Leadbetter at 1:51 pm 2 comments: