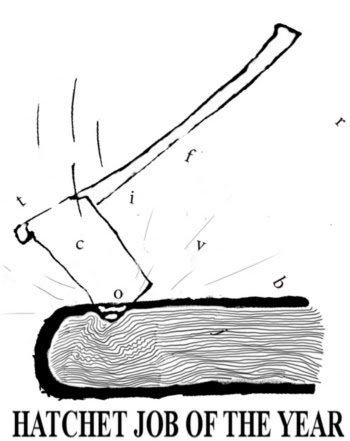 I’ve had a few conversations recently about writing reviews – something that I do fairly regularly and, truth be told, rather enjoy. It can be tricky territory, for all the obvious reasons; one author I know stopped doing them because he kept bumping into writers whose work he’d been (shall we say) frank about. On the other hand, there’s the danger of too cosy a job. So what’s the conscientious reviewer to do?

Having these conversations recently, I found myself returning to one key idea: that the best reviews criticise on principle. (By ‘criticise’, I mean act as a critic – which might, of course, include praise.) This has the advantage of maximising the general interest and value of a review, by engaging in discussion of something greater than any one individual work – and thereby (hopefully) avoiding a limited ad hominem perspective.

What, then, does it mean to criticise ‘on principle’? As well as paying close attention to the detail of the work in question, I suppose that it means judging by reference to its wider implications. What does it add (or do) to the culture – and how? What does the pleasure (or displeasure) it provides say about the human mind? And – without getting too Kantian – what can we infer about the character and potential of all such works? I.e., what does this book of poetry do for (or to) the idea of poetry in general?

This method considers the general (even the universal) in the particular – and the particular in the general. It gives the writer some credit. And it means the review stands a better chance of being worth reading in its own right, too, because it becomes a place where principles – whole matrices of ideas applicable in any number of ways – might be found and articulated. Furthermore, such a method keeps the critic’s mind focused on quality – not in a static or dogmatic sense, but the infinite ways in which a work might achieve value and authority. And hence – ideally – both the poet and the critic end up looking for the same thing.
Posted by Gregory Leadbetter at 10:39 pm No comments: 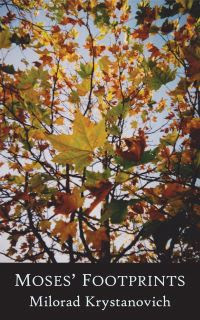 On my way home, a fox emerged from a wooded footpath directly across the road from me. I stopped. It stopped. We eyed each other. Then, warily but untroubled, it loped across the road just to one side of me, and carried on to its next encounter in the edge-of-country darkness. I tried not to read too much into it. But maybe I shouldn’t have worried about that.
Posted by Gregory Leadbetter at 11:37 am No comments: